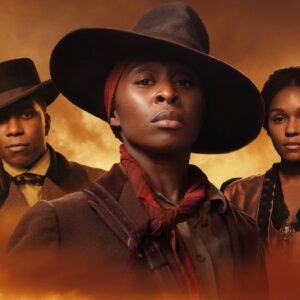 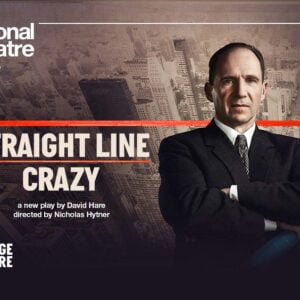 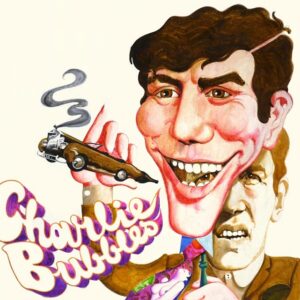 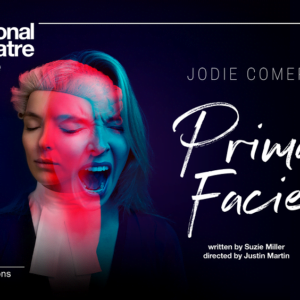 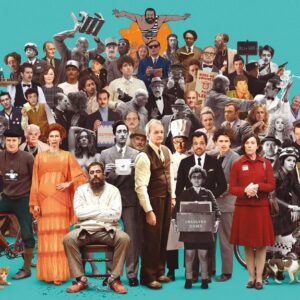 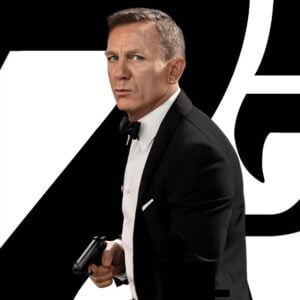 No Time To Die

We are now taking bookings for the 2019 Winter Double Bill and Meal on Saturday 12th January at 4pm.

First is In the Heat of the Night. Winner of five Oscars including Best Film and Best Leading Actor (Rod Steiger). Virgil Tibbs is caught up in the racial tension of the US South when he is arrested after the murder of a prominent businessman. Tibbs was simply waiting for his next train at the station in Sparta, Mississippi and the confusion is soon resolved but when local police chief Gillespie learns that Tibbs is the Philadelphia PD’s number one homicide detective, he reluctantly asks for his assistance. Directed by Norman Jewison and starring Sidney Poitier, Rod Steiger and Warren Oates.

After our meal we will show Hidden Figures. As the United States raced against Russia to put a man in space, NASA found untapped talent in a group of African-American female mathematicians. Hidden Figures tells the incredible untold story of Katherine Jonson, Dorothy Vaughan and Mary Jackson – brilliant African-American women working at NASA who served as the brains behind the launch into orbit of astronaut John Glenn, a stunning achievement that turned around the Space Race. The visionary trio crossed all gender and racial lines and inspired generations. Starring Taraji P. Henson, Octavia Spencer, Janelle Monae and Kevin Costner.

The films are free to Tideswell Cinema members, and £5 (for both) to non-members.

The meal costs £10, and all payment will be taken on the day. However it is important to book and choose your menu in advance as places are limited and food has to be pre-ordered.

Be the first to hear from us!