With cinemas and theatres across the country “going dark” scheduled live event screening has been put on hold for the time being.

The National Theatre, Royal Opera House and Royal Shakespeare Company have put plans in place to help fill the cultural vacuum during this period of social distancing.

National Theatre at Home will launch on YouTube at 7pm Thursday, 2nd April with One Man, Two Guvnors starring James Corden. This will be available for seven days. A different classic production will be uploaded to their YouTube channel every Thursday. More details can be found here.

FromOurHouseToYourHouse will be available from 7pm Friday, 27th March via the Royal Opera House Facebook and  YouTube channels. The first stream will be the ballet Peter and the Wolf from 2010. Similar to the NT scheme each production will be available for seven days.

The BBC will be broadcasting six Royal Shakespeare Company productions between now and September. Full details of the broadcasts are yet to be announced but this page on the RSC website will be updated on progress.

Tideswell Cinema is a not-for-profit, volunteer-run organisation bringing digital film and theatre to the heart of the Peak District National Park. Based in The George Inn in Tideswell, Tideswell Cinema run an annual season of films from September to August, as well as live arts broadcasts from the Royal Shakespeare Company, National Theatre, Royal Opera House and other venues. 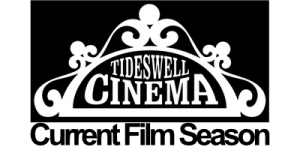 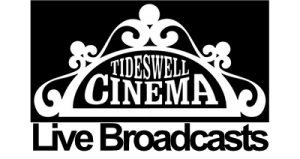