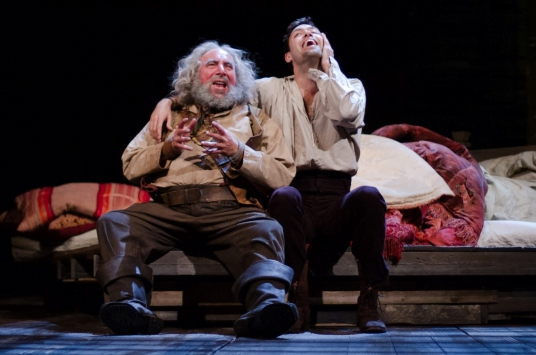 We will be showing Henry IV Part 1 live from the Royal Shakespeare Company, Stratford-Upon-Avon on Wednesday 14th May 2014.

“Out of this nettle danger, we pluck this flower safety”… with his crown under threat from enemies both foreign and domestic, Henry IV prepares for war.

Having deposed the previous king, he is only too aware how tenuous his position is, and the price to be paid if he falters. As his father prepares to defend his crown, Prince Hal is languishing in the taverns and brothels of London, revelling in the company of his friend, the notorious Sir John Falstaff. With the onset of the war, Hal and Falstaff are thrust into the brutal reality of the battlefield, where Hal must confront his responsibilities to family and throne.

RSC Associate Artist Antony Sher returns to the RSC to play the infamous comic knight Falstaff. He is joined by Jasper Britton as Henry IV and Alex Hassell as Prince Hal. Jasper returns following his performances in The Taming of the Shrew/The Tamer Tamed (2003). Alex returns to the RSC following his recent credits in A Midsummer Night’s Dream, Cardenio and The City Madam (2011).

Running time: 210 minutes. Please arrive by 6.30pm to register and to order interval drinks if you wish. 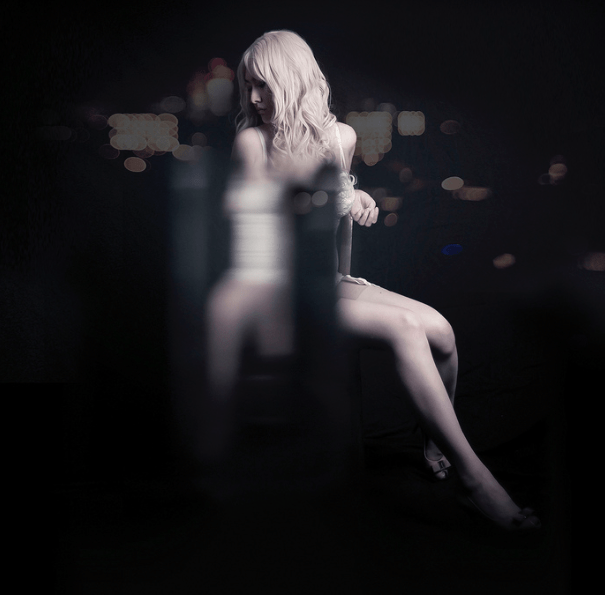 We will be showing Manon Lescaut live from the Royal Opera House, London at 7.00pm, Tuesday 24th June 2014.

Puccini’s first triumph returns to Covent Garden for the first time in 30 years in a new staging by Jonathan Kent.

Manon is on her way to a convent when she meets the young student Des Grieux. The pair fall in love and escape to Paris, but when the elderly Geronte offers Manon a life of wealth and luxury, her head is turned.

Puccini’s publisher tried to prevent him from adapting Abbé Prévost’s L’Histoire du chevalier des Grieux et de Manon Lescaut – Massenet had already created a highly successful opera based on the novel. But Puccini was not to be dissuaded, claiming ‘a woman like Manon can have more than one lover’. Despite a troubled gestation (five librettists were engaged in the project), the premiere of Manon Lescaut in 1893 was Puccini’s first major triumph – a hit with critics and the public alike.

Des Grieux expresses his passion for Manon in the Act I aria, Vedete? io son fedele, lively dances evoke Manon’s luxurious life in Paris in Act II, while in the impassioned finale to Act III, Pazza son!, Des Grieux begs to be allowed to join the imprisoned Manon on her voyage to America. The opera culminates in Manon’s heartbreaking Act IV aria, Sola, perduta, abbandonata, as she contemplates her impending death.