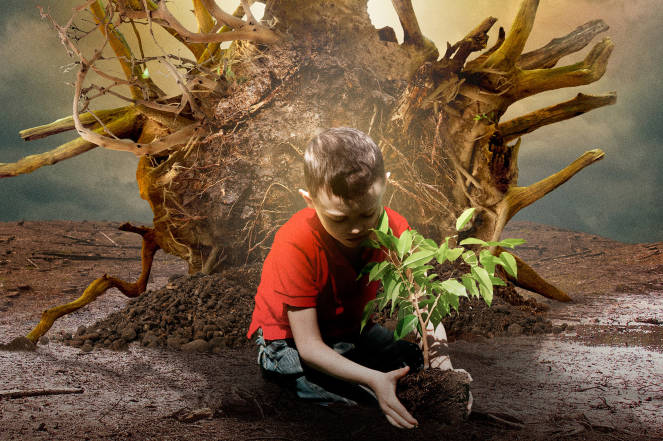 We will be showing William Tell live from the Royal Opera House, London on Sunday 5th July 2015 at 2.45pm.

The Swiss hero William Tell longs to liberate his people from the cruel Austrian occupation. When he helps a Swiss prisoner escape Austrian justice he comes to the attention of the governor Gesler – who sadistically forces Tell to shoot an apple off his son’s head…

Guillaume Tell had its premiere in 1829, when Gioachino Rossini was 37. He wouldn’t write another opera in the remaining 39 years of his life. Rossini’s letters suggest he knew Guillaume Tell would be his farewell to opera – an idea that seems to be confirmed by the magnificent music he was inspired to produce. The score – harmonically daring and fiercely difficult for the singers – has an opulent architectural grandeur, heightened with vivid evocations of the soaring Swiss landscape and an incisive dramatic interpretation of Schiller’s heroic play.

Italian rising star Damiano Michieletto (La bohème and Falstaff at Salzburg Festival; Un ballo in maschera at La Scala, Milan) makes his Royal Opera House debut with a contemporary production for The Royal Opera, the Company’s first since 1990. Rossini made full use of his considerable powers of invention to create some of his greatest music, with highlights such as Tell’s Act III aria ‘Sois immobile’ and the astonishing Act II trio ‘Quand l’Helvétie est un champ de supplices’ clearly paving the way for Berlioz, Verdi and Wagner.

Please arrive by 2.15pm to register and to order interval drinks if you wish.