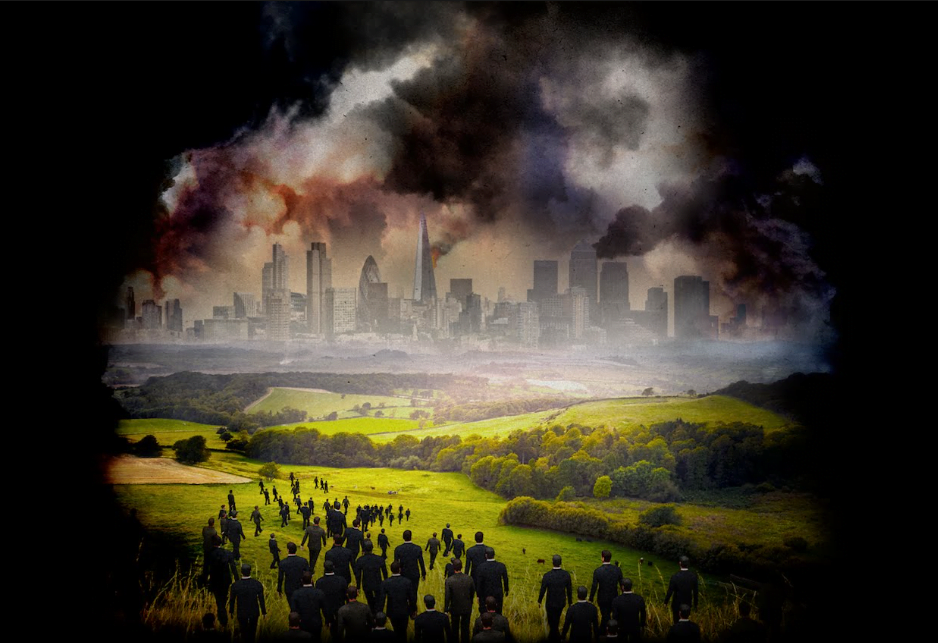 We will be showing Rise and Fall of the City of Mahagonny live from the Royal Opera House, London on Wednesday 1st April 2015.

Three criminals on the run find they can go no further and found a city – Mahagonny, city of gold. The destitute and the disenchanted flock to Mahagonny, among them the prostitute Jenny and the lumberjack Jim Mahoney with his three friends.

The city swells with debauchery. Jim and Jenny try to escape, but find themselves still in Mahagonny. Jim is arrested and convicted of myriad crimes – chief among them a lack of money…