Telling the extraordinary love story of a young English woman and a German Prisoner of War who together overcome prejudice, public hostility and personal tragedy.

Bert Trautmann is a talented goal keeper and after the war signs for Manchester City, causing outrage to thousands of their football fans, including many Jews.

Bert’s path to acceptance peaks at the 1956 FA Cup Final when he secures victory for Man City by playing on despite breaking his neck. Yet fate twists the knife for both Margaret and Bert… 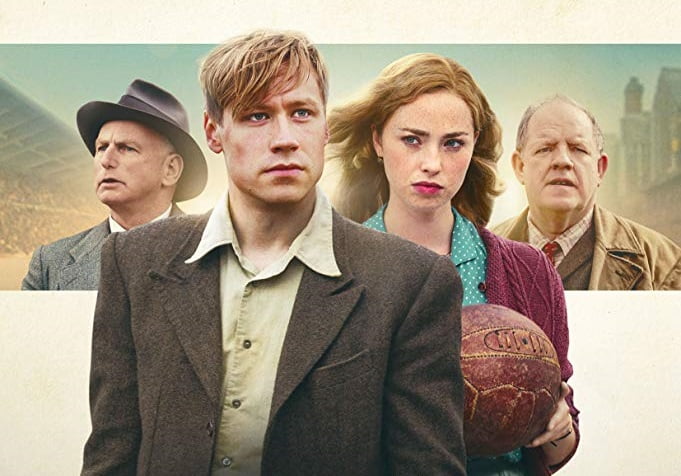