Based on the book of the same title and considered one of the greatest wartime memoirs ever written, Testament of Youth is the autobiography of Vera Brittain (Shirley Williams’ mother). Set during the years of the First World War, this is a story of young love, the futility of war and how to make sense of the darkest times. The film has a local interest too, as Vera grew up in Macclesfield and Buxton, and undertook wartime nursing in the latter. 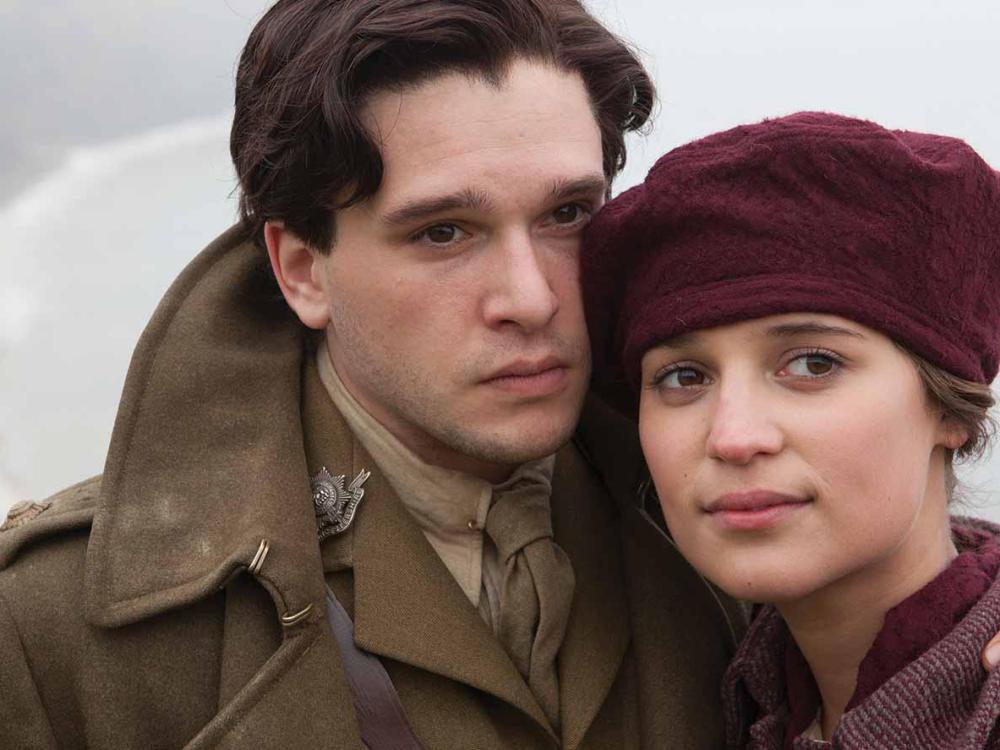