We will be showing Le Nozze di Figaro live from the Royal Opera House, London on Monday 5th October at 6.45pm.

Le nozze di Figaro was the first fruit of Mozart’s partnership with librettist Lorenzo da Ponte; they would go on to create Don Giovanni and Così fan tutte. For Figaro, Da Ponte adapted Pierre Beaumarchais’ controversial play Le Mariage de Figaro, which at the time was banned in Vienna due to its seditious content.

The opera was well received in Vienna but had only nine performances; its revival soon after in Prague was a tremendous success, and led to the commission of Don Giovanni. Figaro quickly entered the international repertory and has rarely been out of it since, admired as one of Mozart’s finest works.

David McVicar’s acclaimed production sets the action in a French château in 1830 on the eve of revolution, amplifying the opera’s undercurrents of class tension. The entire household is drawn into the notoriously complex plot, which covers all shades of human emotion: from spirited playfulness (such as ‘Non più andrai’, when Figaro cheerfully sends Cherubino off to war), to deep despair (such as the Countess’s grief at her husband’s infidelity in ‘Dove sono i bei momenti’). But affection and fidelity prevail in this most warm-hearted of operas: the Count’s plea for forgiveness in the final act, ‘Contessa, perdono’, is an especially moving moment. 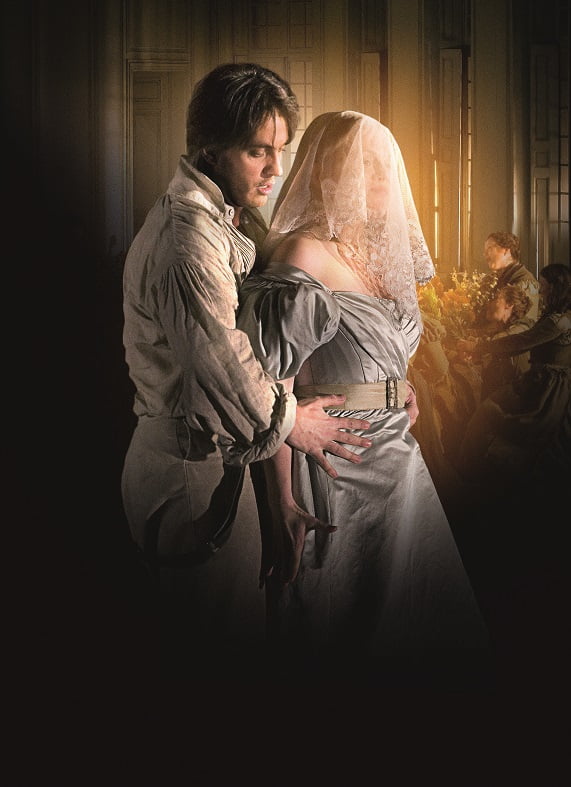