We will be showing Musorgsky’s Boris Godunov live from the Royal Opera House on Monday 21st March at 7.15pm

Richard Jones and Antonio Pappano renew their creative collaboration with this new production of Musorgsky’s historical masterpiece, here seen in its compact 1869 first version in seven scenes. The originality of the composer’s vision of Pushkin’s play about Tsar Boris Godunov – who reigned over Russia between 1598 and 1605 – was too much for the management of the Imperial Theatres, who demanded changes that were incorporated in the second version of the opera, in which Boris finally had its premiere in 1874. Many commentators, nevertheless, prefer the integrity of the original, which makes few concessions to operatic conventions. Keenly awaited will be Bryn Terfel’s assumption of the title role – one of the most complex characters in opera – while John Graham-Hall appears as the crafty Prince Shuisky and John Tomlinson as the vagabond monk Varlaam. 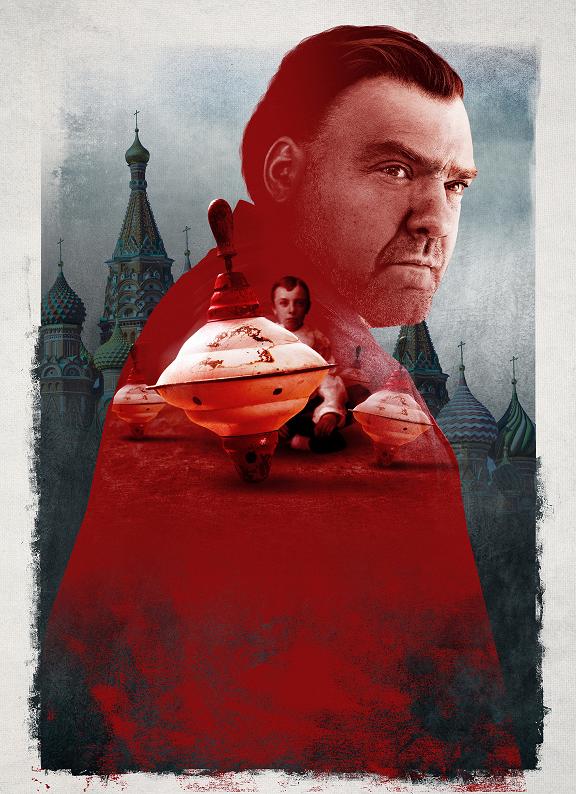