Marking the 200th anniversary of one of the most notorious episodes in British history, Peterloo is an epic portrayal of the events surrounding the massacre where government forces attacked a peaceful pro-democracy rally in Manchester. It proved to be a defining moment in the development of British democracy and played a significant role in the founding of The Guardian newspaper. 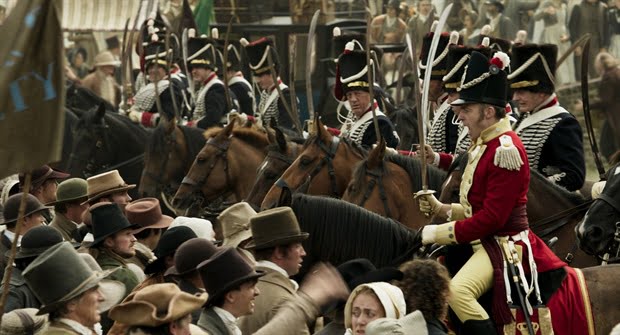