The Monty Python team wrote and starred in this satirical comedy, named by some magazines as ‘the greatest comedy film of all time’.

Brian is born on the original Christmas night, in the stable next door, and spends his life being mistaken for a messiah. He becomes an unwilling prophet who wants to free his land from the oppression of Rome. 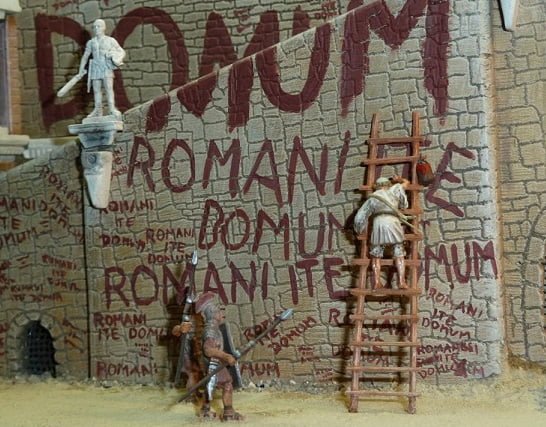