When wealthy John du Pont invites Olympic wrestler Mark Schultz to move to his estate and help form a wrestling team for the 1988 Seoul Olympics, Mark sees a way to step out of the shadow of his charismatic and revered brother, Dave, and instantly accepts his offer.

However, du Pont begins to lead Mark down a dark path, causing the athlete’s self-esteem to slip and meanwhile becomes fixated on recruiting Dave to ‘Team Foxcatcher’. 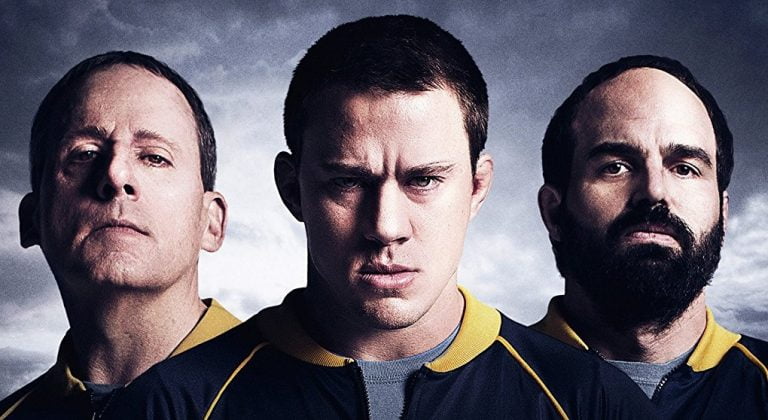