This is political satire at its best. Depicting the last days of Soviet dictator Joseph Stalin, it shows the chaos of the regime following his death in 1953 – and is both riotously funny as well as hard hitting.

‘History, humour, brilliant quotes and sombre visions about the past, present and future combine for a fantastic film’. The film was nominated at the BAFTAs as Outstanding British Film of the Year. 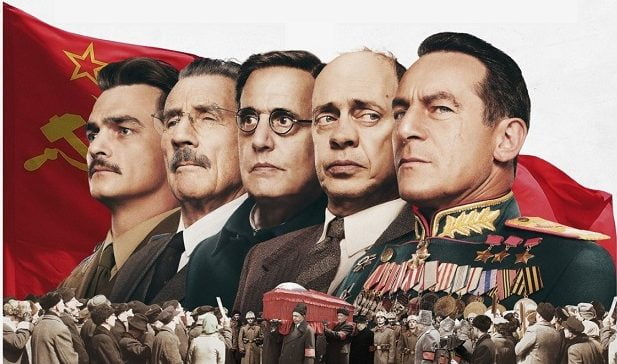