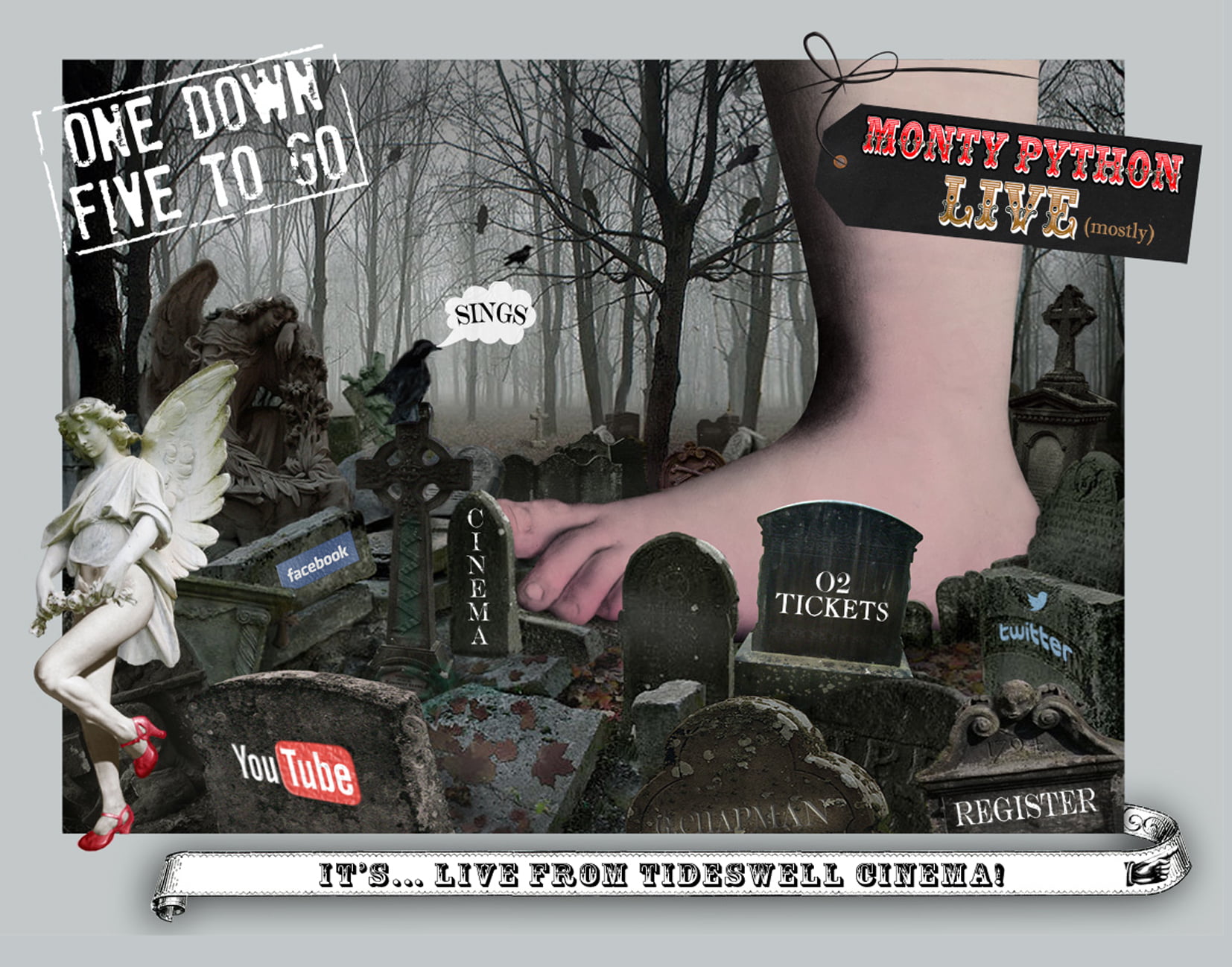 We will be showing The Last Night of the Pythons live from London’s O2 on Sunday 20 July – the Pythons last ever live performance together. We will also be showing an encore of the live broadcast on Thursday 7th August 2014.

The Pythons haven’t performed lived since 1980 at the Hollywood Bowl and this London show will be their first live gig in England for 40 years. 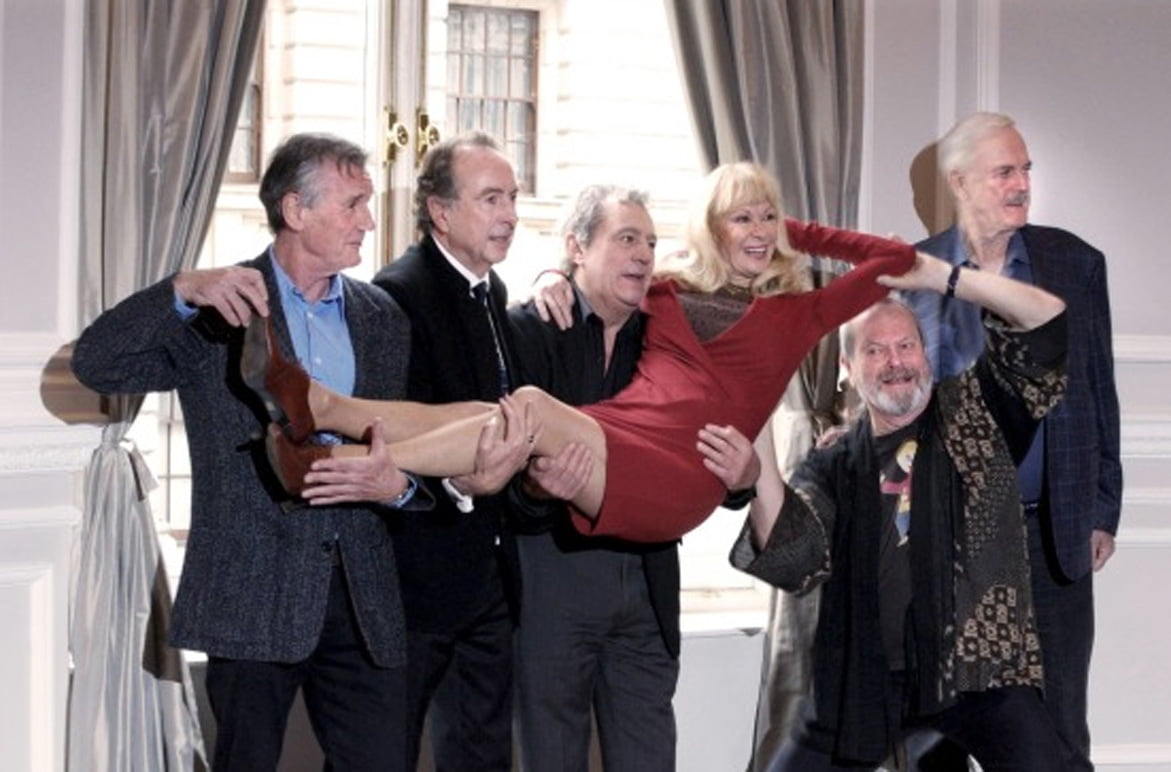 The group said: “Thanks to the wonderful invention of moving pictures, The Last Night of The Pythons is coming to a cinema near you. Get your knotted handkerchiefs out and warm your brains one last time at any one of 450 cinemas across the UK, and 1,500 across the world. Join the crowd live from London’s O2 in a final weepy, hilarious, uproarious, outrageous, farewell to the five remaining Pythons as they head for The Old Jokes Home… on the big screen, in HD.”

Check out the theatrical trailer here >

Please arrive by 6.30pm to register and to order interval drinks if you wish. The George Hotel serves meals – please contact them directly on 01298 871382 if you would like to book a pre-show meal.