Jack is a struggling musician from Lowestoft whose career is going nowhere despite the faith that his friend/manager Ellie Appleton has in him.

On the night he decides to give it all up, the whole world is momentarily hit with a massive blackout during which he is hit by a bus. Upon regaining consciousness, Jack learns to his astonishment that he is now the only one who knows the music of the Beatles. Claiming their songs as his own, Jack is rocketed to worldwide stardom.

However there comes a point when he must make a fundamental moral decision about his music. Written by Richard Curtis, this endearing fantasy comedy stars Lily James and Himesh Patel and is directed by Danny Boyle. 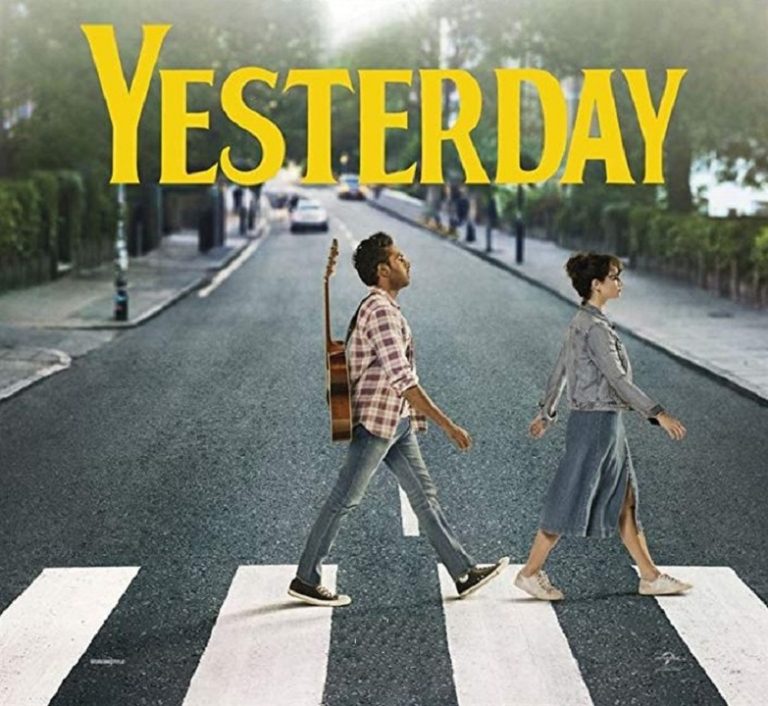