Vaudeville Theatre: A Woman Of No Importance

We will be showing Oscar Wilde’s A Woman Of No Importance live from the Vaudeville Theatre on Tuesday 28th November at 7.15pm

‘One can survive everything nowadays, except death, and live down anything except a good reputation.’

A Woman Of No Importance is directed by Dominic Dromgoole and stars Olivier Award winning Eve Best (A Moon For The Misbegotten and Hedda Gabler) as Mrs Arbuthnot, and the BAFTA Award-nominated Anne Reid (Last Tango In Halifax) as Lady Hunstanton.

EXCLUSIVE TO CINEMAS: INTRO WITH DOMINIC DROMGOOLE AND MERLIN HOLLAND

Before the play begins, there will be a short introduction (exclusive to cinemas) from the Director Dominic Dromgoole and Oscar Wilde’s grandson Merlin Holland, which will include fascinating insights about the playwright, the play and the Vaudeville Theatre. 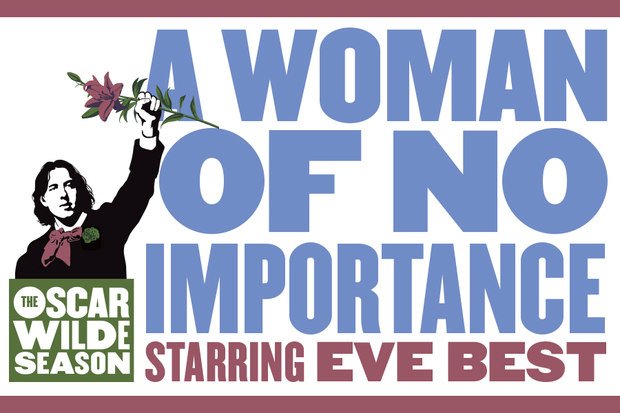