Treasure Of The Sierra Madre

This treasure hunt classic, directed by John Huston, has been described as “one of the best things Hollywood has done since it learned to talk”!

Starring Humphrey Bogart as a down and out American dreaming of his fortune, the film won three Oscars, including Best Director, and is thought to be one of John Huston’s best films. Gold is eventually found in central Mexico, but then the real problems come, threatening to turn success into disaster. 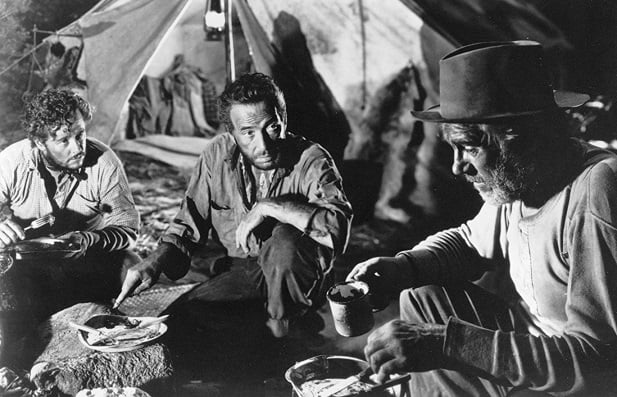