A satirical comedy-drama set in Stockholm.

A prestigious museum’s chief art curator finds himself in both professional and personal crisis as he attempts to set up a controversial new exhibit. The aim of the installation is to remind passers-by of altruism and our responsibility to others. But he finds it is not always easy to live up to one’s ideals! 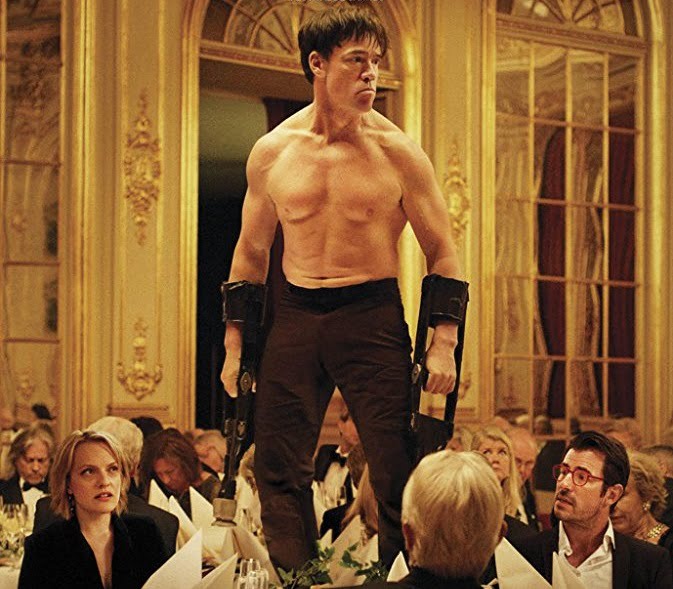