To conclude the first half of our season we have a highly acclaimed animated drama based on the novel by Deborah Ellis.

Parvana is an 11-year-old girl growing up under the Taliban in Afghanistan in 2001.
When her father is wrongfully arrested, Parvana cuts off her hair and dresses like a boy in order to support her family. Working alongside her friend Shauzia, Parvana discovers a new world of freedom-and danger. With undaunted courage, Parvana draws strength from the fantastical stories she invents, as she embarks on a quest to find her father and reunite her family.

A film that is thrilling and enchanting in equal measure.

Directed by Nora Twomey with screenplay by Anita Doron 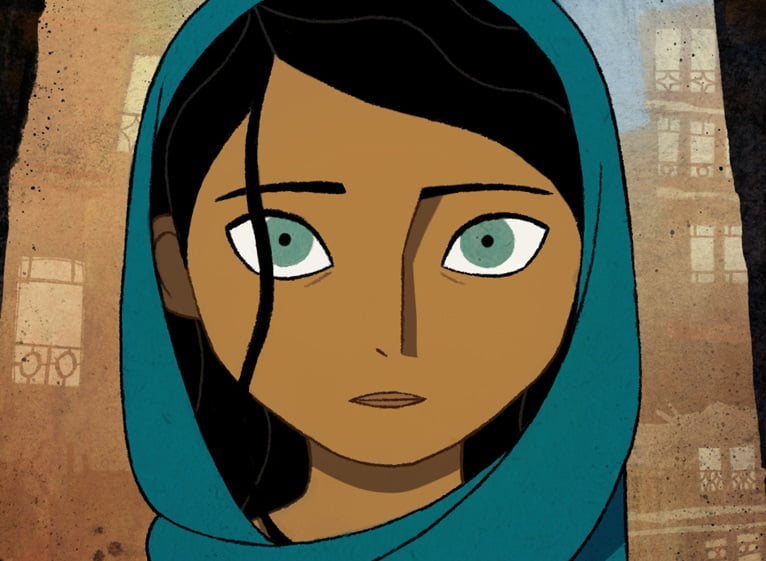