We will be showing Henry V  live from the RSC, Stratford-upon-Avon at 7pm on Wednesday 21st October 2015.

Henry IV is dead and Hal is King. With England in a state of unrest, he must leave his rebellious youth behind, striving to gain the respect of his nobility and people.

Laying claim to parts of France and following an insult from the French Dauphin, Henry gathers his troops and prepares for a war that he hopes will unite his country.

RSC Artistic Director Gregory Doran continues his exploration of Shakespeare’s History Plays with Henry V performed in the 600th anniversary year of the Battle of Agincourt. Following his performance as Hal in Henry IV Parts I & II Alex Hassell returns as Henry V. 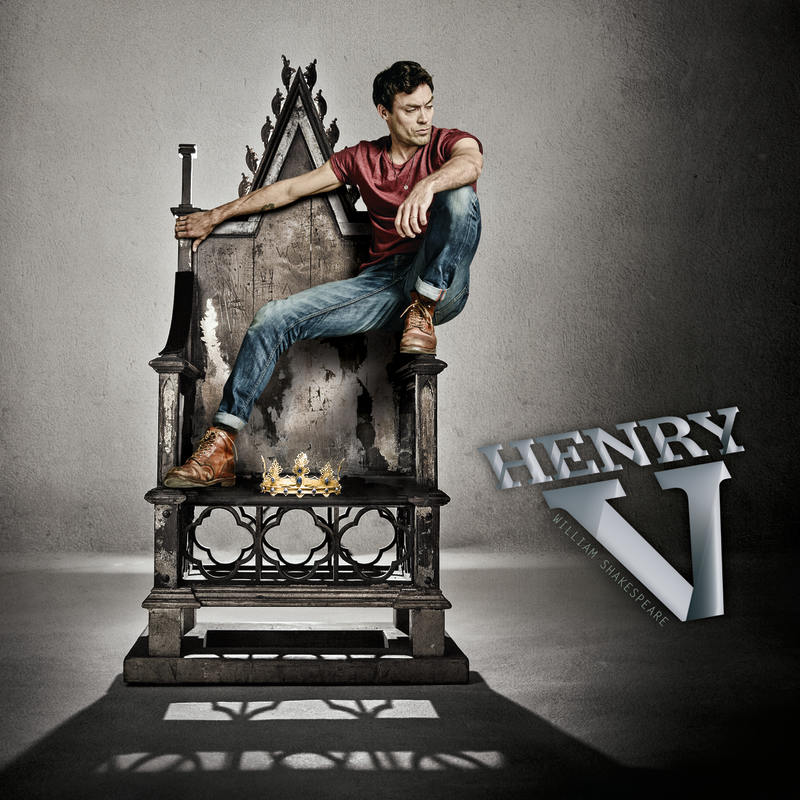