With music galore, this film moves from the 50s to the early 80s in the life of Elton John, showing his difficult early years and struggles with emotional instability and depression.

Described as a ‘dazzlingly executed’ musical in its truest sense, it portrays a very real and human, yet flawed, man who achieves international stardom and happiness.

Rocketman won a BAFTA for Outstanding British Picture of the Year, and Taron Egerton’s brilliant portrayal of the star won him a Golden Globe and a BAFTA.

Doors open 30 minutes before the film commences.
Please arrive in plenty of time to register and, if you wish,  order interval drinks. 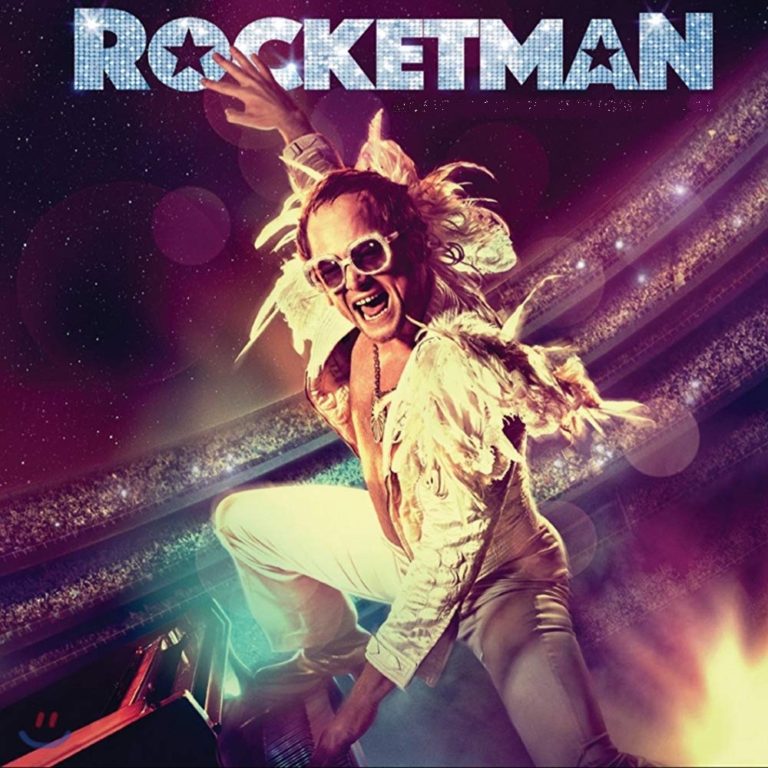