This performance was filmed at The Royal Opera House in September 2021.

The Duke of Mantua is a serial womaniser. At a palace party, not content with the married Countess Ceprano, the Duke reveals he is also infatuated with a mysterious woman he has seen in church. The hunchbacked jester Rigoletto jokes that the Duke should have the Countess’s husband murdered. Count Ceprano vows to kidnap Rigoletto’s lover as punishment. Chaos descends when the elderly Count Monterone arrives and confronts the Duke for seducing his daughter – a third woman!

In his first work as Director of The Royal Opera, Oliver Mears brings Verdi’s masterpiece into the modern world.

This production sees Verdi’s masterpiece as a modern morality play that pits power against innocence, beauty against ugliness, in a pitiless world of luxurious decadence, corruption and social decay.

Conducted by Sir Antonio Pappano, this special anniversary screening of Verdi’s Rigoletto celebrates 171 years since its premiere in 1851.

For a really in-depth look at Oliver Mears’s spectacular new production of Rigoletto, with interviews and performance from the cast and creatives please go here.

Please arrive in plenty of time to register and, if you wish, order interval drinks. 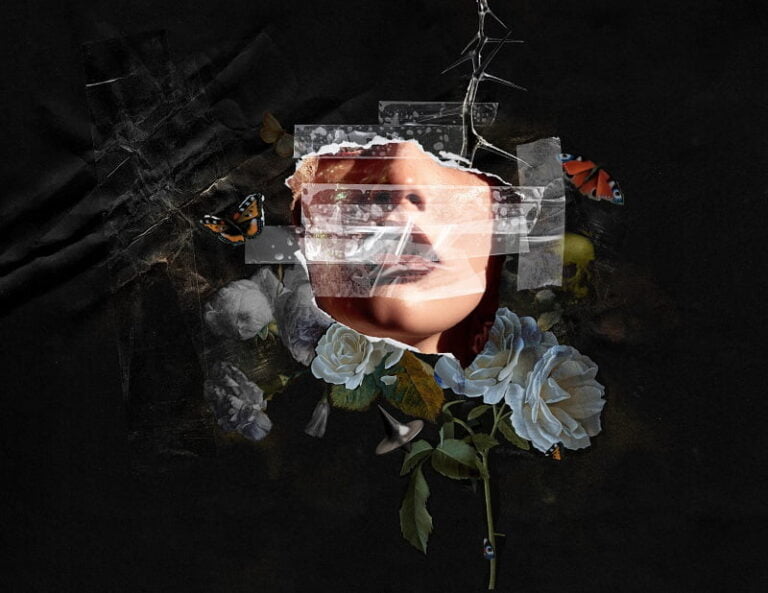