Described as ‘captivating, poignant, disturbing, beautiful’, the film portrays the early life of Chiron, a gay African American growing up in a rough neighbourhood of Miami, as he struggles to discover his identity, focussing on three chapters of his life – childhood, adolescence and young adulthood. 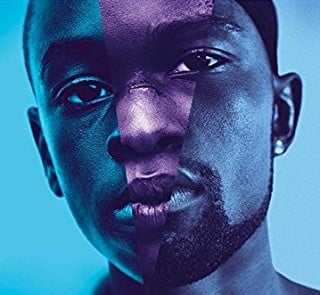