Originally broadcast in June 2013, we have an encore showing of The Audience on Thursday 9th June 2016 at 7pm.

For sixty years Elizabeth II has met each of her twelve Prime Ministers in a weekly audience at Buckingham Palace – a meeting like no other in British public life – it is private. Both parties have an unspoken agreement never to repeat what is said. Not even to their spouses.

The Audience breaks this contract of silence – and imagines a series of pivotal meetings between the Downing Street incumbents and their Queen. From Churchill to Cameron, each Prime Minister has used these private conversations as a sounding board and a confessional – sometimes intimate, sometimes explosive.

From young mother to grandmother, these private audiences chart the arc of the second Elizabethan Age. Politicians come and go through the revolving door of electoral politics, while she remains constant, waiting to welcome her next Prime Minister.

The Audience is directed by Academy Award-nominated director Stephen Daldry (Billy Elliot, The Hours) and presented in the West End by Matthew Byam Shaw for Playful Productions, Robert Fox and Andy Harries. 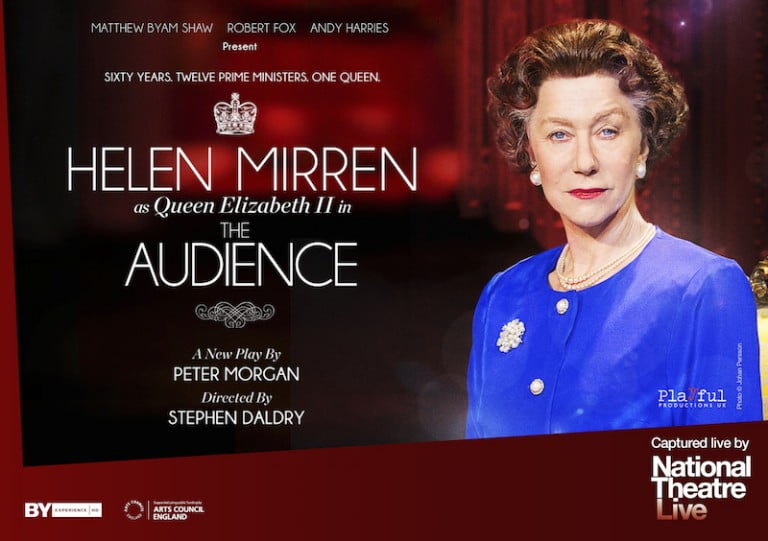