This is the true, powerful story of a young five year old boy from a happy rural family in India who becomes lost in Calcutta, 1500 miles from home. Eventually he is adopted by an Australian couple and grows up in Tasmania, surrounded by love but haunted by memories of his early life. After twenty five years he sets out to find his lost family. 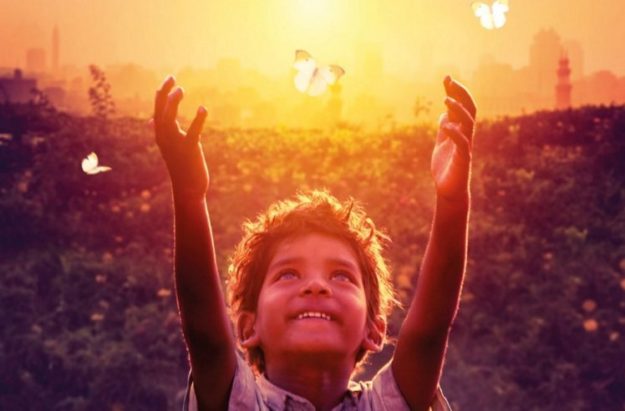