I Am Love (subtitles)

Tilda Swinton offers a stunning performance in this Italian film, which was nominated in 2011 at the Golden Globes and BAFTAs as Best Foreign Language Film.

Emma left her native Russia to marry an Italian and is now a member of a powerful Milanese Industrial family. She is the respected mother of three children, yet feels confusedly unfulfilled. Until she meets her son’s friend and business partner, the talented chef Antonio.

The film is described as an ‘elegant drama about the suffocating power of family, wealth and tradition’. 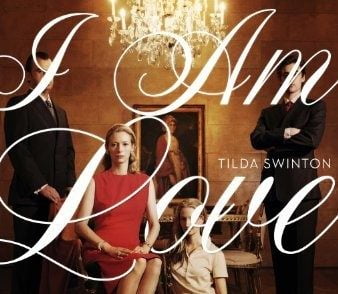