This delightful film, set in a Paris railway station in 1931, follows the story of an orphaned twelve year old boy who lives in the hidden chambers and passageways of the station, secretly maintaining the clocks. Directed by Martin Scorsese, Hugo was nominated in eleven categories in the 2012 Academy Awards, winning five of them including Best Cinematography. 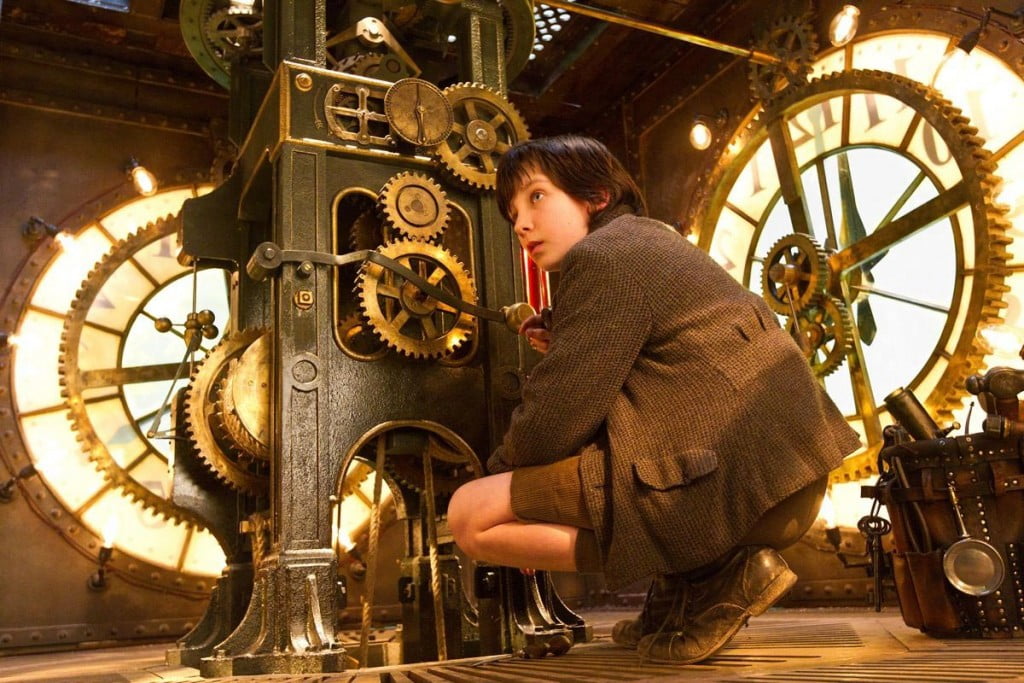