We will be showing Phoebe Waller-Bridge’s Fleabag live from Wyndham’s Theatre on Thursday 12th September at 7.30pm.

Fleabag may seem oversexed, emotionally unfiltered and self-obsessed, but that’s just the tip of the iceberg. With family and friendships under strain and a guinea pig café struggling to keep afloat, Fleabag suddenly finds herself with nothing to lose.

Written and performed by Phoebe Waller-Bridge (Fleabag, Killing Eve) and directed by Vicky Jones, Fleabag is a rip-roaring look at some sort of woman living her sort of life.

Having played to sold-out audiences in New York this hilarious, award-winning, one-woman show that inspired the BBC’s hit TV series returns to London for a limited run of just thirty performances. Tickets sold out in minutes when they were announced in May.

‘Never has being a modern woman seemed so painfully funny, brutal, and hopeless all at once.’ – The Atlantic

‘Funny, vibrant, and blunt as a hammerhead.’ – New York Magazine

Doors open 30 minutes before the performance commences. Please arrive in plenty of time to register. There is no interval in this performance. 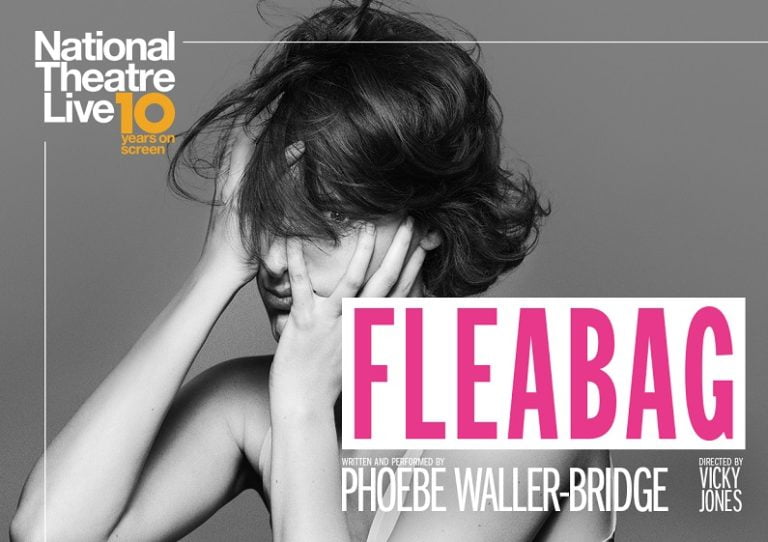