This remarkable film was shot with the same cast over a period of 12 years in a groundbreaking story of growing up, as seen through the eyes of a child. With many nominations and awards, including winner of the 2015 Golden Globe for Best Motion Picture and the BAFTA for Best Film, Boyhoodfollows the life of six year old Mason through to college, looking at his family, friendship and romantic relationships as he moves from childhood towards adulthood. 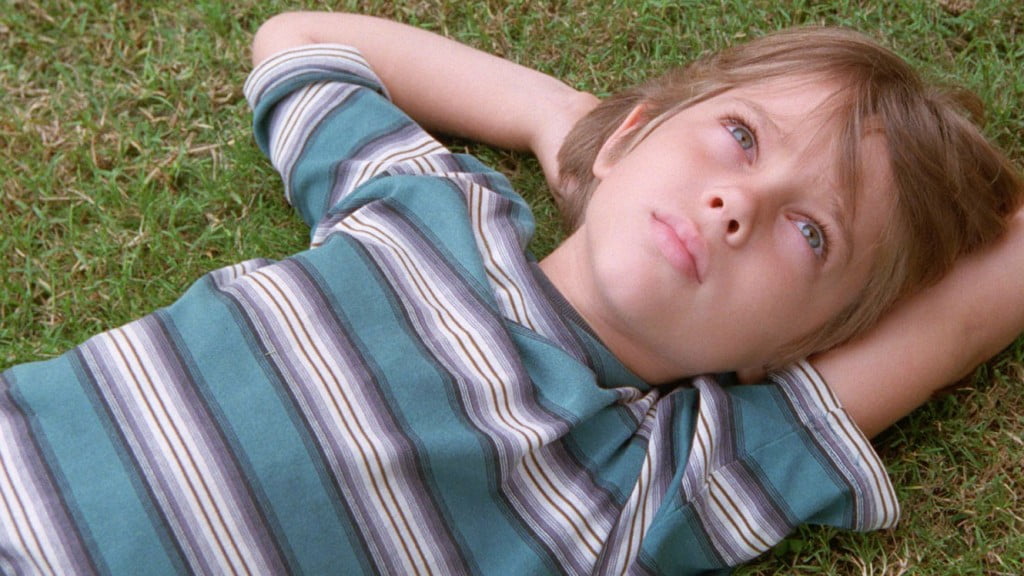