This superhero film is based on the Marvel Comic character and is the first of its kind to have a predominately black cast.

Nominated for seven Oscars including Best Motion Picture , the fantasy adventure is the story of the hidden but advanced African kingdom of Wakanda, as its new king T’Challa steps forward to lead his people into a new future. When two foes conspire to destroy the country, Black Panther must team up with a CIA agent and Wakanda’s special forces to prevent it being dragged into a world war. 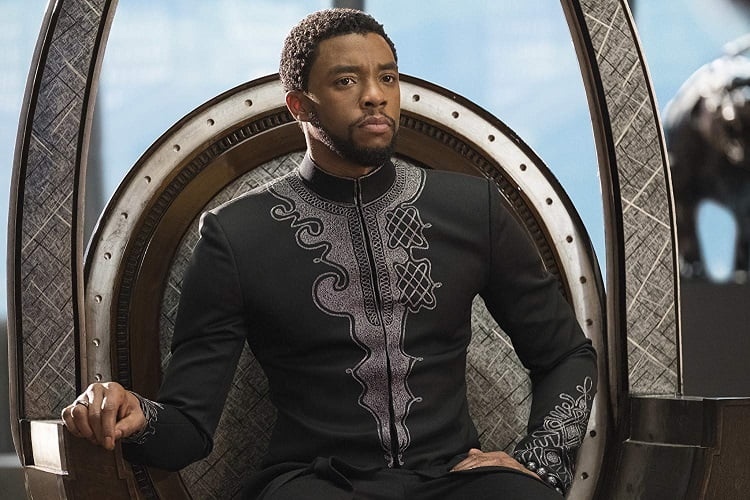