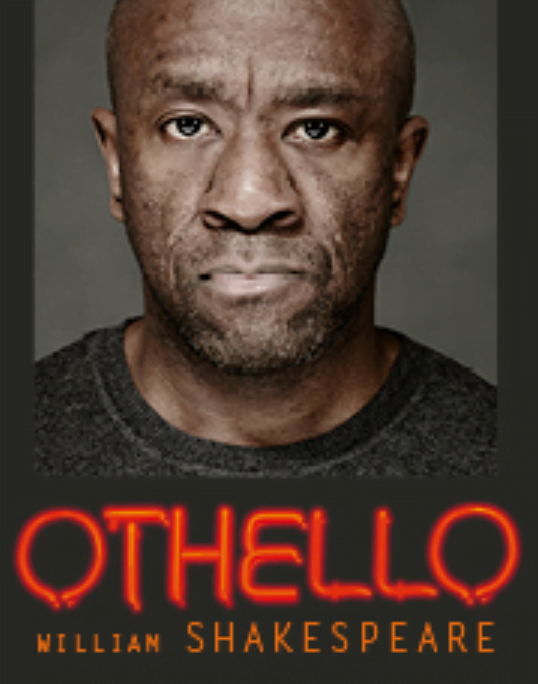 We will be showing Othello live from the RSC, Stratford-upon-Avon at 7pm on Wednesday 26th August 2015.

Othello is the greatest general of his age. A fearsome warrior, loving husband and revered defender of Venice against its enemies.

But he is also an outsider whose victories have created enemies of his own, men driven by prejudice and jealousy to destroy him. As they plot in the shadows, Othello realises too late that the greatest danger lies not in the hatred of others, but his own fragile and destructive pride.

After more than a decade working in film and television on projects from Star Wars to Holby City, Hugh Quarshie returns to the RSC to play Shakespeare’s Othello. He was last seen with us in Faust and Julius Caesar (1996). Hugh will play opposite Lucian Msamati in the role of Iago, returning to the RSC following his role as Pericles in 2006. The production is directed by Iqbal Khan (Much Ado About Nothing, 2012).