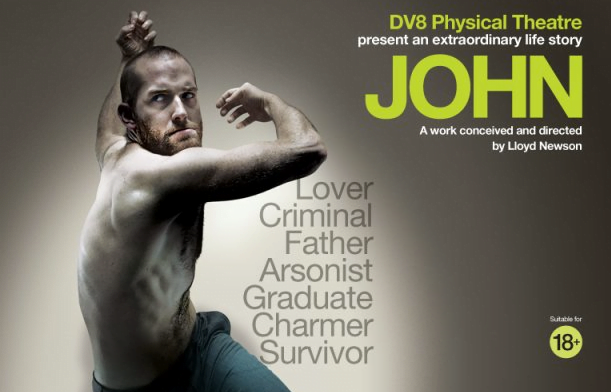 We will be showing JOHN live from the National Theatre, London at 7pm on Tuesday 9th December 2014.

DV8 Physical Theatre has produced 18 highly acclaimed dance-theatre works and four films for television, which have garnered more than 50 national and international awards.

Lloyd Newson, DV8’s Artistic Director, interviewed more than 50 men asking them frank questions, initially about love and sex. One of those men was John. What emerged was a story that is both extraordinary and touching. Years of crime, drug use and struggling to survive lead John on a search in which his life converges with others, in an unexpected place, unknown by most. 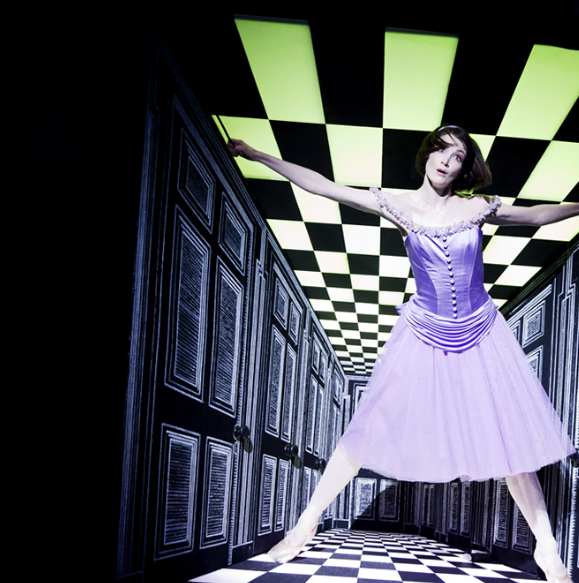 We will be showing Alice’s Adventures in Wonderland broadcast from the Royal Opera House, London on Tuesday 16th December 2014.

At a garden party on a sunny afternoon, Alice is surprised to see her parents’ friend Lewis Carroll transform into a white rabbit. When she follows him down a rabbit hole things get curiouser and curiouser.

Christopher Wheeldon’s Alice’s Adventures in Wonderland arrived on the stage in 2011 with a burst of colour, theatrical magic and inventive choreography. It was The Royal Ballet’s first new full-length work since 1995 and was greeted with delight by audiences. Joby Talbot’s score combines contemporary soundworlds with sweeping melodies that gesture to ballet scores of the 19th century. Bob Crowley’s wildly imaginative sets and costumes draw on puppetry, projections and masks to make Wonderland wonderfully real.

Alice encounters a cast of extraordinary characters, from the highly-strung Queen of Hearts, who performs a hilarious send-up of The Sleeping Beauty‘s famous Rose Adage, to dancing playing cards, a sinuous caterpillar and a tap-dancing Mad Hatter. Alice and the Knave of Hearts dance a tender, loving pas de deux of delicate beauty. But the ballet does not avoid the darker undercurrents of Lewis Carroll’s story – a nightmarish kitchen, an eerily disembodied Cheshire Cat and the unhinged tea party are all created in vivid detail.

With choreography by Christopher Wheeldon and music by Joby Talbot
Please arrive by 6.45pm to register and to order interval drinks if you wish.The George Hotel serves meals – please contact them directly on 01298 871382 if you would like to book a pre-show meal.