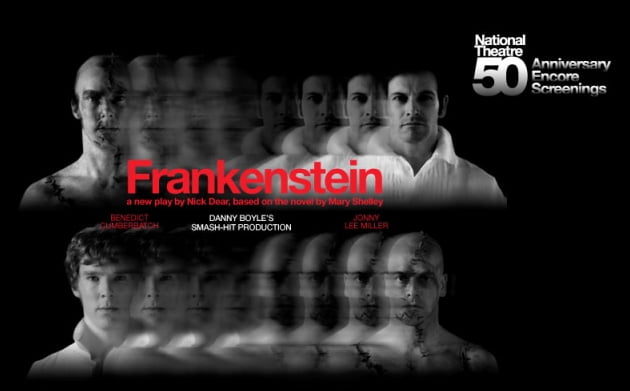 We will be showing two screenings of National Theatre Live’s 2011 production of Frankenstein on Thursday 30th October and Monday 3rd November 2013.

The play enjoyed a sell-out run at the National Theatre and went on to win awards including the 2012 Olivier Award for Best Actor for Benedict Cumberbatch and Jonny Lee Miller.

Childlike in his innocence but grotesque in form, Frankenstein’s bewildered creature is cast out into a hostile universe by his horror-struck maker. Meeting with cruelty wherever he goes, the friendless Creature, increasingly desperate and vengeful, determines to track down his creator and strike a terrifying deal. Urgent concerns of scientific responsibility, parental neglect, cognitive development and the nature of good and evil are embedded within this thrilling and deeply disturbing classic gothic tale. 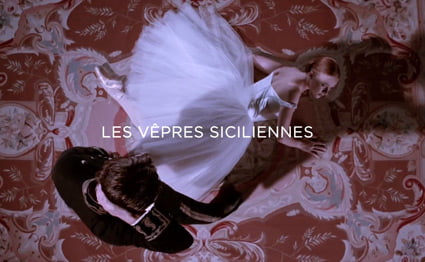 We will be showing Les Vêpres Siciliennes live from the Royal Opera House, London at 5.45pm, Monday 4th November 2013.

One of Verdi’s lesser-known mature operas, Les Vêpres Siciliennes was vital to his development as a composer and was created for the Paris Opéra in 1855, giving him the opportunity to embrace the elaborate style and traditions of French grand opera.

The French have occupied Sicily, and Hélène is held hostage by Montfort, the French governor, who has had her brother executed. She turns to the partisan Jean Procida and the rebellious patriot Henri in her bid for vengeance.

Director Stefan Herheim brings Verdi’s tale of revenge, family relations and patriotism to Covent Garden for the first time, his imaginative production drawing parallels between the opera and the opera house for which it was written, including a spectacular re-creation of the Paris Opéra itself.

Please arrive by 5.15pm to register and to order interval drinks if you wish. 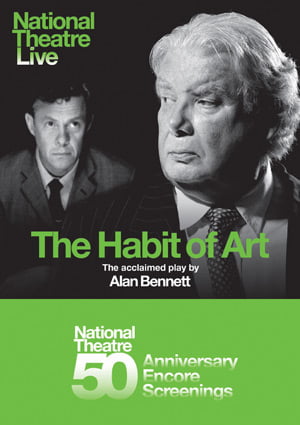 Benjamin Britten, sailing uncomfortably close to the wind with his new opera, Death in Venice, seeks advice from his former collaborator and friend, W H Auden. During this imagined meeting, their first for twenty-five years, they are observed and interrupted by, amongst others, their future biographer and a young man from the local bus station.

Alan Bennett’s play is as much about the theatre as it is about poetry or music. It looks at the unsettling desires of two difficult men, and at the ethics of biography. It reflects on growing old, on creativity and inspiration, and on persisting when all passion’s spent: ultimately, on the habit of art.

Please arrive by 7.00pm to register and to order interval drinks if you wish.